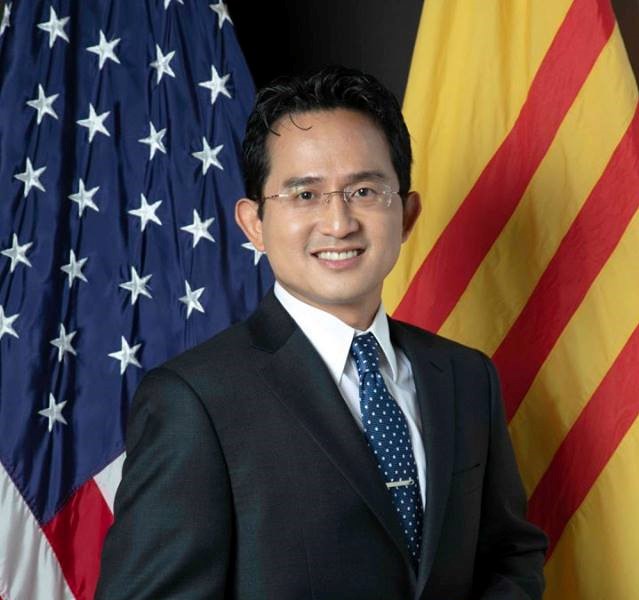 Throughout his extensive record of charitable and civic involvement in the community over the past decades, Frank Schmuck has worked with people from many different ethnicities and backgrounds.  He is a compassionate, principled and resilient public servant who is committed to improving the lives of hardworking, ordinary residents in his Legislative District (LD 18).

Aside from being a champion for working families, Frank is a fierce advocate for his district and a role model for a new generation of grassroots leaders.  Frank deeply cares about the future of Arizona!

He is tenacious, determined and always fight for what he believes to be in the best interest of his district as well as Arizona’s.  His unwavering commitment to the enhancement of public education, jobs creation and prosperity of our great state is truly admirable. Frank is well liked and respected by leaders from Asian communities for his selflessness, outstanding character and scrupulous integrity.  With his impressive civic involvement and tenacity, Frank will be a strong advocate for the residents in Legislative District 18 at the State Capitol.  Arizona Republican Asian Coalition is proud to endorse Frank Schmuck for the Arizona State Senate in the Legislative District 18.