For those of you who have not voted and will vote at the polls on Tuesday November 6, you should know that I’m an independent leader. I approach each issue by asking three simple questions. Is it safe? Is it efficient? And does it deliver for the people we serve?

My opponent is sending last minute mail and messages that are complete lies and he knows it. We’ve caught him in at least two lies and have shared them with you in videos -- Actions Speak Louder Than Words and Bait and Switch. Apparently my opponent doesn’t understand where I’ve come from, who I am and what I’ve done for public education and children.

I believe in public education so much that I founded a Dollars for Scholars Chapter more than 10 years ago that serves not one, but seven (7) public high schools. 15 years ago I brought the Southwest Airlines Adopt-A-Pilot program to the Tempe Elementary and Kyrene School Districts to help public school students and teachers. 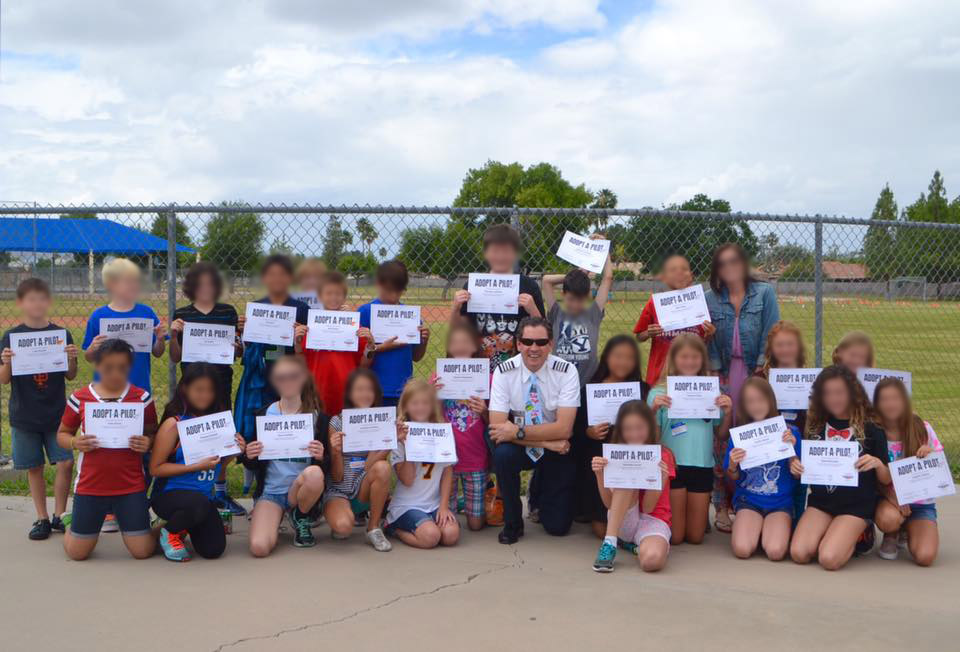 Our daughters attend public schools. I have a “Teachers, Students and Safety First” plan. I promise to write the first bill that will protect teachers, their classrooms and enhance public education by returning the focus to the classroom and not anything else.

Safety is my top priority. I would NOT have voted to leave women defenseless against sexual predators, which is what my opponent did on House Bill 2172. He had a choice at the time to protect students, teachers and all employees at all of our Arizona universities. Instead he showed his true colors of extremism with his vote to deny even pepper spray.

I'm honored and humbled that Luis "Gonzo" Gonzalez recently endorsed me in this race. Gonzo cares about our community and state and wants to see everyone succeed. If you care about children please read the Arizona Republic article Boy's letter was destined for Gonzo. It's why I do what I do. Gonzo knows it and so should you. 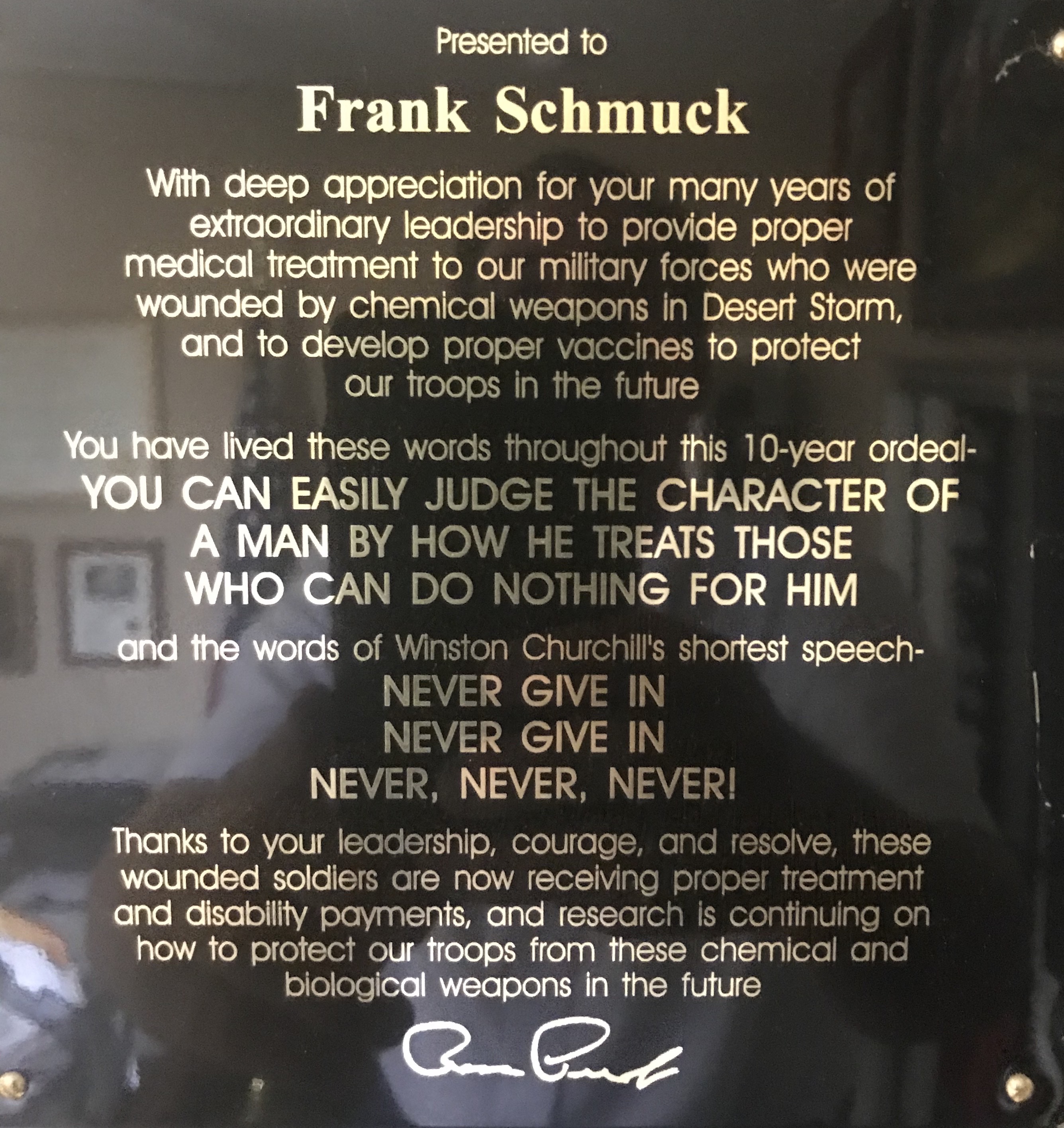 In 2001 I was sent to Washington DC at the bequest of Ross Perot. My Persian Gulf War Illness research and presentation was delivered to high level government officials - both civilian and military. It helped convince our government to remove thimerosal, a 49.6% mercury by weight preservative, from pediatric and most adult vaccines. Why? Precautionary and the right thing to do. See Understanding Thimerosal, Mercury, and Vaccine Safety by the US Center for Disease Control. This image is a plaque inscription to a sword given to me by Ross Perot, Sr. (an Independent) for my work in this area.

Our family is vaccinated and so am I; but, I cared enough about America and humanity to make sure none of our people were injected with a preservative that was listed as "highly toxic" in the material safety data sheet on the product at the time (2001). I’m proud of that effort because I do what great leaders are taught -- if you have a remark you make a suggestion. I did that then and that’s why I’m running today.

Our public education system in Arizona is broken and I want to fix it. Your vote for me will ensure that. My opponent seems more interested in glad-handing, debating and talking about problems rather than fixing them. Why? It’s job security for him. I have a job to go back to once this is fixed.

I believe in term limits. I don’t need to sign a pledge for you to have my word. Ask anyone who knows me. You shake my hand and we have a deal. That’s what Southwest Airlines and the military taught me - honor!

Nevertheless, military service also taught me this: “War is an ugly thing, but not the ugliest of things. The decayed and degraded state of moral and patriotic feeling which thinks that nothing is worth war is much worse. The person who has nothing for which he is willing to fight, nothing which is more important than his own personal safety, is a miserable creature and has no chance of being free unless made and kept so by the exertions of better men than himself.”*

I will fight for you, your children and your family. I’m asking for your vote on November 6. Together we are building a better future for everyone.

Thank you and may God bless you, 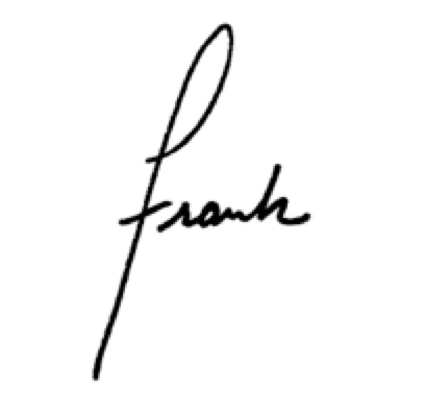