The Distinguished Flying Cross is a military decoration awarded to any officer or enlisted member of the United States Armed Forces who distinguishes himself or herself in support of operations by "heroism or extraordinary achievement while participating in an aerial flight."

Captain Kevin Allen was awarded the Air Force's Distinguished Flying Cross for his actions in a General Dynamics F-111 during the First Persian Gulf War. Captain Allen is a resident of Legislative District 18 and had this to say about Frank Schmuck.

"Having served 9 years flying fighters, including Desert Storm, I know what it means to defend my country. Frank Schmuck does too. He served, flying in the same Air Force and defending the same America we both love. Make no mistake, he is the right man for leading Arizona and protecting our military and schools." 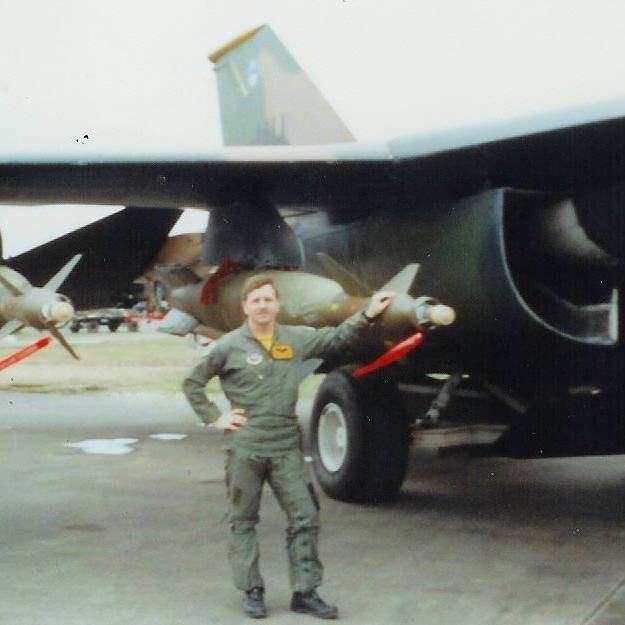