If you cheated, did you really win?

There’s a wall near the foot of the Rocky Mountains at the United States Air Force Academy with an inscribed quote written upon it. Actually, it’s more than a quote, it’s a code to many that has endured the test of time for tens of thousands of men and women have chosen to live their lives by it. I am one of them, and it reads: “We will not lie, steal or cheat, nor tolerate among us anyone who does.” 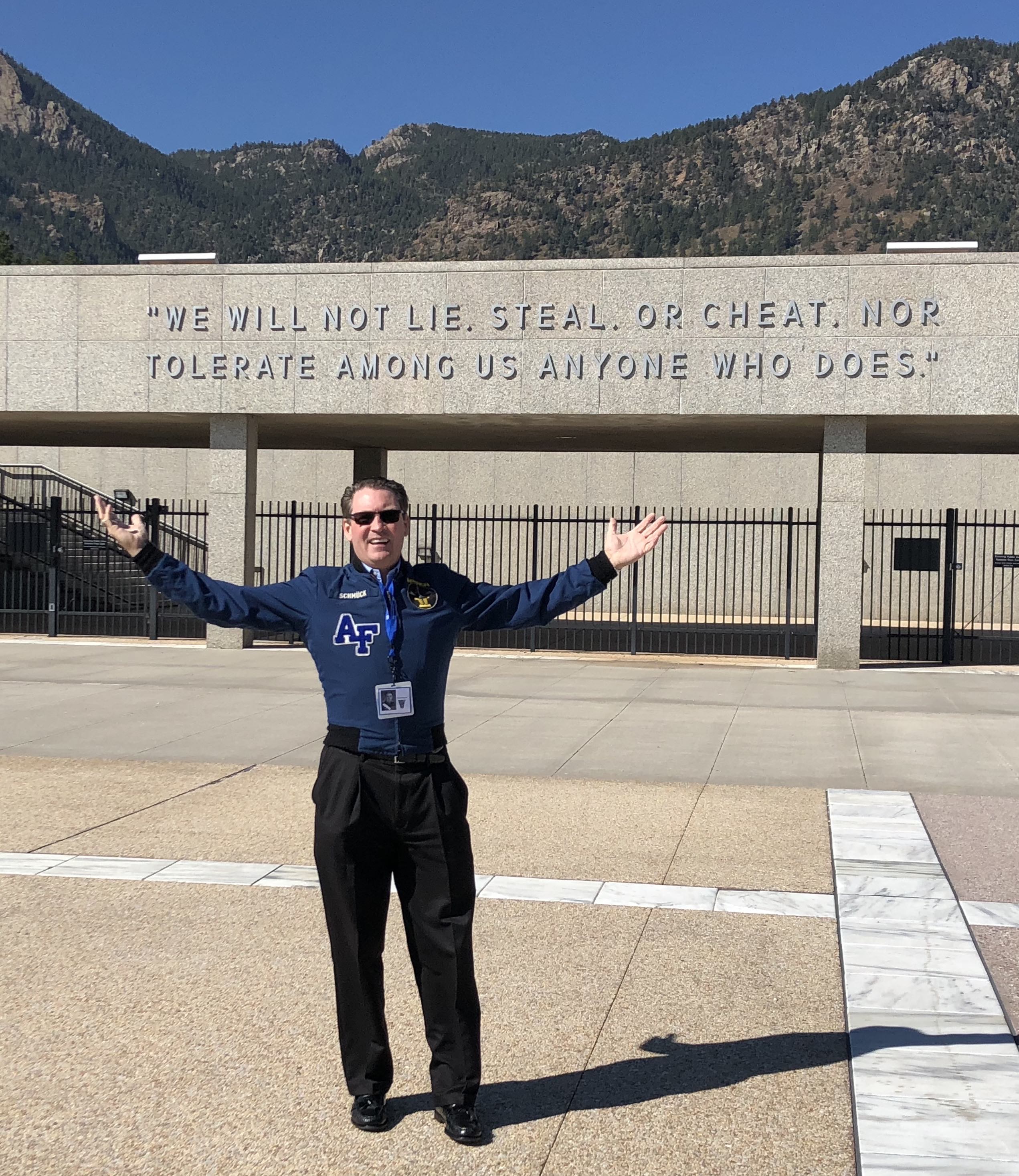 For nearly twenty years I served on U.S. Senator John McCain’s Service Academy Selection Board. During that time I was regularly tasked with asking young men and women from around the state of Arizona wanting to attend a U.S. Military Service Academy how they would handle an incident regarding a potential honor violation. This was one of the questions that helped us find Academy Appointees for Senator McCain and in part why most all his Appointees made it successfully through the rigorous demands of a military service academy. The question of honor is so vitally important to service because in the heat of battle, and anyone who has been to war will tell you, you have to be able to trust emphatically those who are on your team because your life, and theirs may depend on it.

A couple years ago I challenged a sitting state senator because evidence presented indicated he had lied about multiple items on his resume. He was a disgrace to the office and the voters saw it ousting him from the seat. You cannot hold the title of “The Honorable” and be dishonorable and it was the right thing to do.

Today I, and others from the attached complaint and supplement, are challenging another state senator – Sean Bowie. This time discovered video reveals Bowie has apparently cheated with his campaign finances. Since he is the candidate and his own treasurer of his campaign finance committee we can only presume he is at fault. Watch the compelling annotated video of Bowie coordinating with an Independent Expenditure (IE), which is in direct violation with Arizona Revised Statute per the complaint.

Yet deeper than this complaint is the question: If you had to cheat, did you really win? Think about this for a minute. If you cheated on campaign finance laws, on what else did you cheat?

Imagine this, how would you feel knowing that your Doctor cheated in medical school? Would you mind that doctor operating on you?

What about a lawyer who cheated to get through law school? Would you want that attorney defending you in a life or death trial?

And what about a Pilot who cheated to get through Pilot Training? Would you want that Pilot flying your airplane?

As sad as it sounds why would someone cheat on campaign finance? Because they were afraid they would lose or maybe they were losing in polling and raising funds.

If Bowie did nothing wrong I’m sure he wouldn’t mind if the Attorney General conducted an investigation. Only problem the investigation has to be approved by Arizona Secretary of State Katie Hobbs, who is of the same political party as Bowie.

Why hasn’t Secretary Hobbs referred this complaint for investigation? Is she trying to protect Bowie and the others rather than serve the public? You can help by contacting Secretary of State Hobbs and asking her to refer this complaint to the Attorney General for investigation.  Email Hon. Katie Hobbs, Arizona Secretary of State, write 1700 W Washington St, Fl 7, Phoenix AZ 85007 or Telephone 602-542-4285.