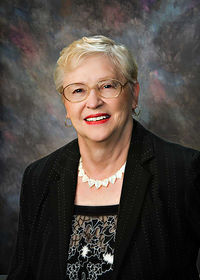 As a state senator from District 22, I highly endorse Frank Schmuck for the Arizona senate in Legislative District 18. Frank possesses the will, strength and character to represent the Arizona values we all benefit from, and why we enjoy living in our beloved Grand Canyon State. Say “NO” to California’s failed values and policies. Say “NO” to the Democrat candidate that chooses to run in California collecting California money. It’s imperative that we keep Arizona values in the hands of Arizona citizens. Vote Frank Schmuck for state senator in Legislative District 18.