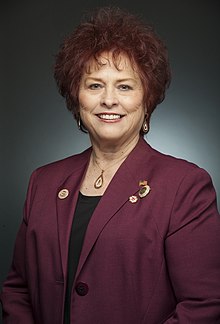 Reports of sexual violence on university campuses in Arizona are on the rise.  Last year Arizona State University received nearly 2,000 reports of crime and even worse 19 reports of rape.  It's important that all women be allowed to defend themselves. Senator Bowie denied campus women this right.  Being able to carry nonlethal protection such as sprays or even a TASR on a school grounds can curb these acts without inflicting loss of life.  We need someone who can stand up for women and our safety.  A vote for Frank is a vote for women's safety. I encourage all to vote for Frank Schmuck this November.