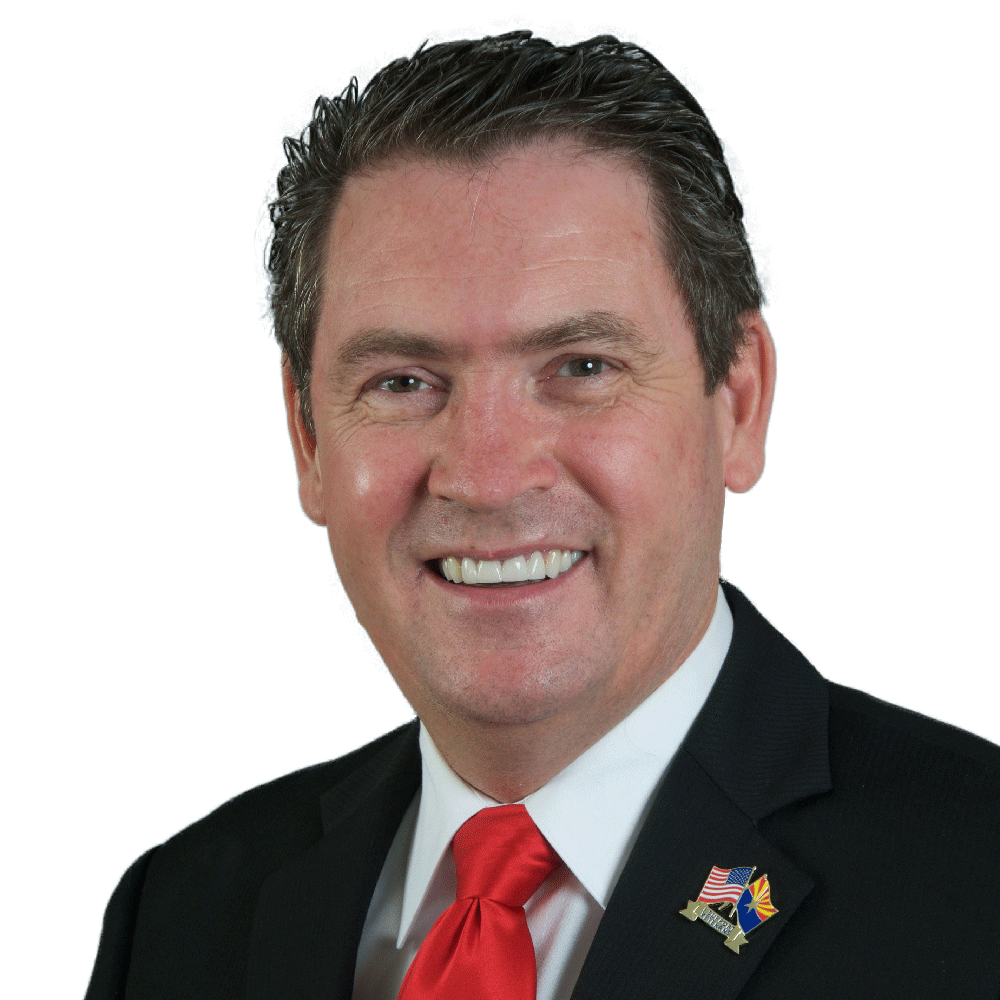 Frank Schmuck cares deeply about Arizona’s future and that’s why he’s running for State Senator. As our next State Senator, he will work for common sense policies to improve education in our state. He will lead the effort to strengthen Arizona’s economy and bring more jobs to our state. Most importantly, he will always vote for policies that improve Arizona’s future and ensure our state remains a great place to live and raise a family. 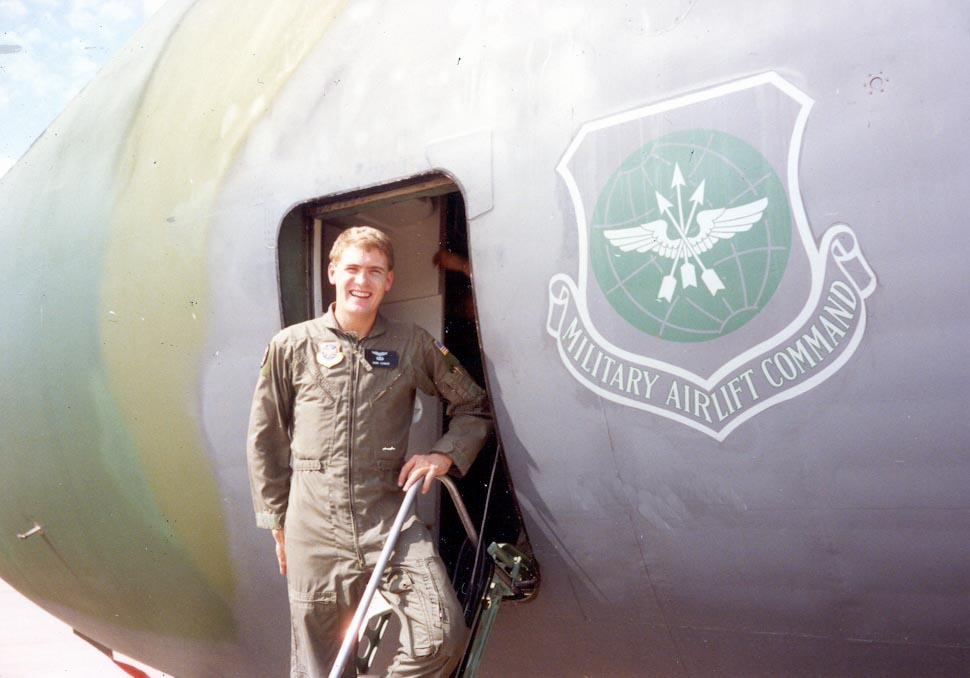 Bi-lingual since childhood and the son of an immigrant, Frank Schmuck was taught early on the importance of an education and serving this great country. Years later this advanced into a college education from the United States Air Force Academy and U.S. military service. Frank was awarded the Air Medal for “Outstanding efforts during Desert Storm,” and after the war was hired as a pilot for Southwest Airlines where he is still employed as a Captain today. 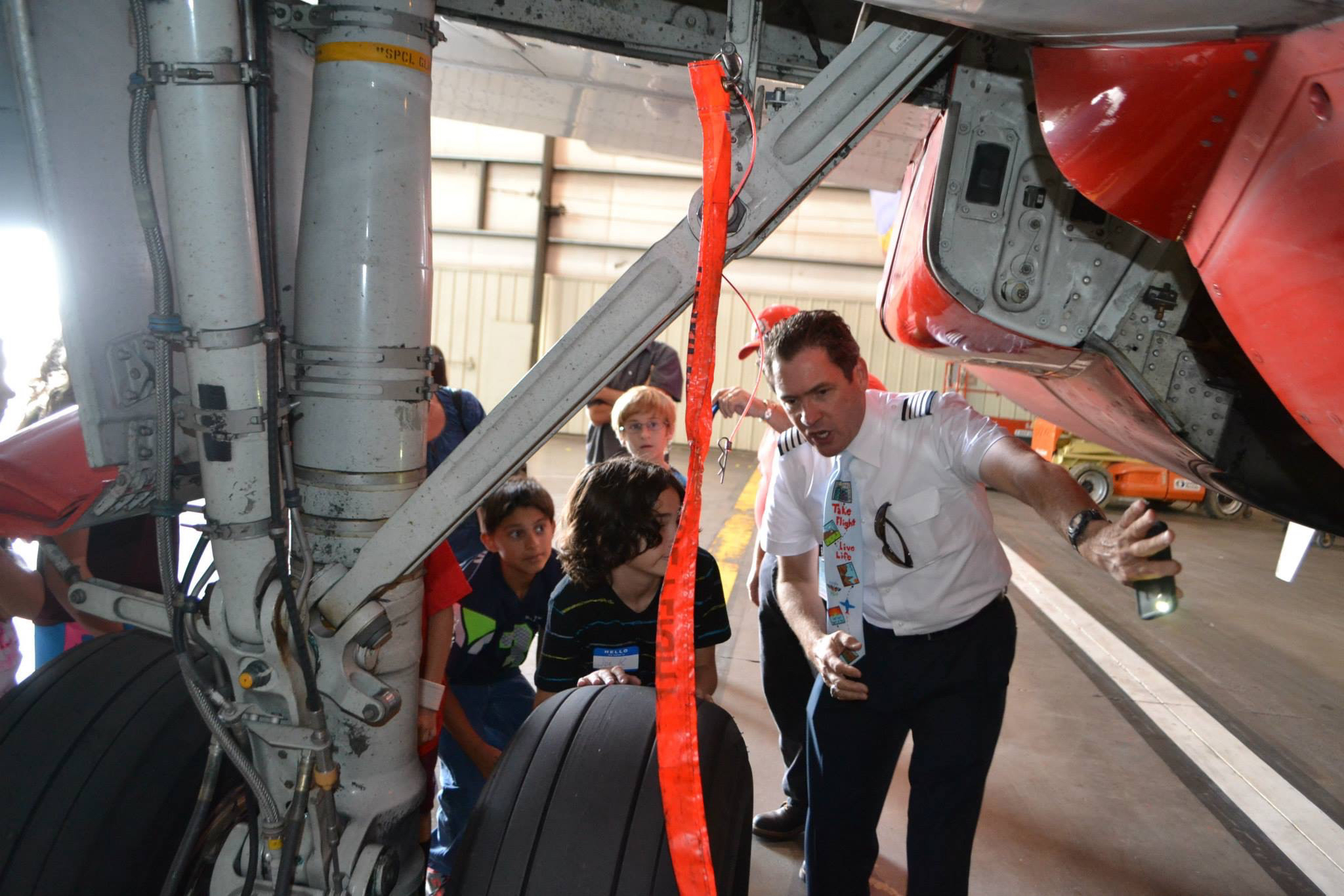 Active in many civic and charitable causes, in 2004 Frank was inducted into the Arizona Veterans Hall of Fame as the youngest living member for his contributions to community and state since his military service. Frank has been an Adopt-A-Pilot mentor to schoolchildren teaching 5th grade students in several subjects ranging from English to Math and Science. The nationally recognized Adopt-A-Pilot program is designed to help students understand that to achieve their dreams they need to stay in school. 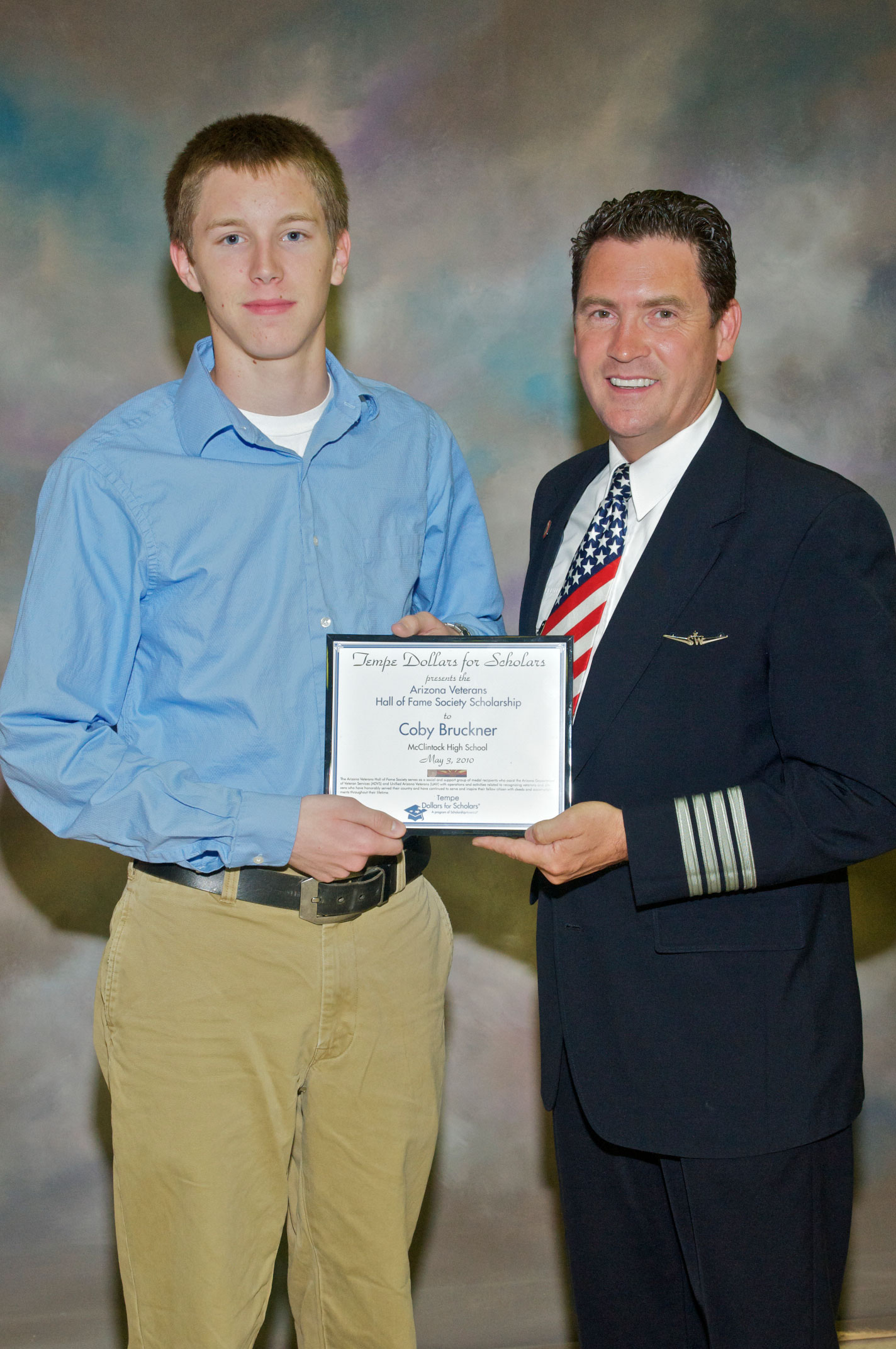 Frank and his family are active members of their church. They live in Tempe.

Frank Schmuck has the experience and heart to build a better future for Arizona and our community.